Canada Increases Length of Stay for Parents and Grandparents Super Visa Holders: In a recent change to the Parent and Grandparents Super Visa program, Immigration, Refugees and Citizenship Canada (IRCC) has announced that it will be increasing the length of stay for visa holders from six months to two years. The move is meant to provide more stability for families who have been granted visas, as well as reduce wait times for those still in the process of applying. IRCC has also announced that it will be accepting a larger number of applications in 2019.

The Parent and Grandparents Super Visa program allow parents and grandparents of Canadian citizens or permanent residents to visit their family in Canada for an extended period of time, without having to renew their visa every six months. To be eligible for a Super Visa, applicants must meet certain requirements, including demonstrating that they have strong ties to Canada and enough funds to support themselves during their stay.

Parent and Grandparent Super Visa changes have been announced by the IRCC.

In 2022, Super Visa holders will have the option of staying in Canada for up to five years per entrance.

A Super Visa holder can extend his or her visa for an additional two years while in Canada. Accordingly, current holders of Super Visas now have the ability to stay in Canada for up to seven years in a row.

Applicants for Super Visas will have the option of applying with foreign health insurance companies in the future.

The current stay limit for holders of super visas is two years for each admission into Canada. The Super Visa has a validity period of ten years and is a multi-entry visa.

Super Visa applicants may only purchase medical coverage from Canadian insurance carriers. More information about the program will be released by Immigration, Refugees, and Citizenship Canada (IRCC).

The changes in Bill C-242 are the suggestions of Kyle Seeback, a Conservative Party of Canada member. Today, the IRCC released a news release indicating that the ruling Liberal Party of Canada supports the revisions and will vote in favor of Bill C-242, currently before parliament for debate.

Canada issues about 17,000 Super Visas every year, according to the IRCC. 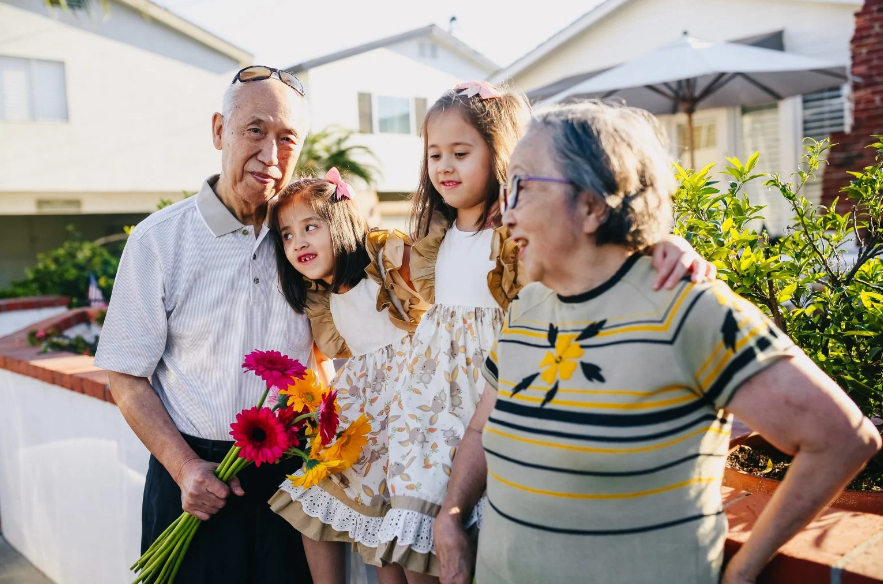 What Kind of Person Qualifies for the Super Visa?

The Parents and Grandparents Program (PGP) has been offering the Super Visa for over a decade. Despite the fact that the PGP offers permanent residency, the demand for sponsorships far surpasses the number of available slots due to its popularity. Each year, IRCC receives over 200,000 requests for sponsorship through the PGP; however, only 20,000 will be allocated.

Since then, the IRCC has issued temporary expressions of interest for the PGP, followed by lotteries that award invitations to apply for permanent residency under the PGP.

People who qualify for a Super Visa must pass a medical examination and present proof of private health insurance from a health insurance provider approved by the U.S. government. To allow Super Visa holders to receive emergency medical care in Canada without paying for it from Canadian taxpayers, this procedure is implemented. Further, the income standards of the IRCC must be met by host children and grandkids.

Do You Want to Get a Super Visa?

Check your eligibility for immigration by completing the FREE Immigration Assessment form and receiving a response within 24 hours.

It will take you about 5-7 minutes to complete the form. We’ll let you know if we can help within one business day.