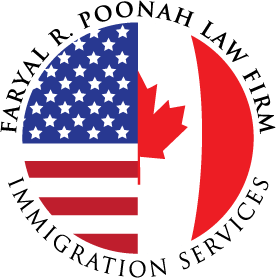 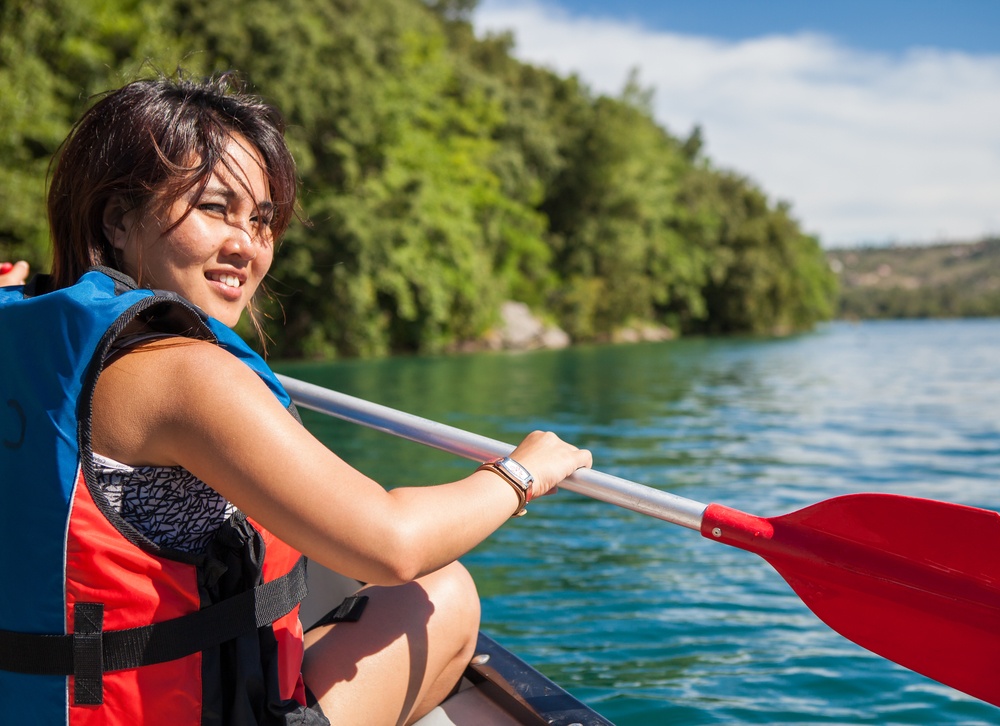 Canadian residents enjoy amazing benefits that attract immigrants from around the world to the country. Some of these benefits include Canada’s healthcare system, childcare system, low crime rate, clean natural resources, family sponsorships and much more. Federal Skilled Workers, Federal Skill Trade and Canadian Experience Class have access to an Express Entry immigration process. Provincial Nominee Program (“PNP”) pathways are more varied in their immigration processes because application criteria and documentation are Province or Territory specific. Despite these differing provincial standards, the PNP pathways are tailored to expedite the track to permanent residence in Canada.

Contact our law firm to discover more of the advantages of Canadian immigration and to learn how to obtain the right permanent visa for your specific immigration purposes. Our legal team is eager to assist you with obtaining, organizing and preparing the necessary documents for your permanent residence.

The Federal Skilled Workers (“FSW”) program is one of three programs managed by the Express Entry system. The FSW program is designed for foreign nationals who possess skill-sets and experience in specific occupations and who are capable of becoming economically established once they immigrate to Canada.

In order to qualify under FSW program, applicants must have worked in one of three National Occupation Classification (NOC) job groups: (1) Managerial (skill type 0); (2) Professional jobs (skill type A); and, (3) Technical jobs and Skilled Trades (skill type B), which is the authoritative resource on occupational information. FSW applicants are evaluated on a six selection factor grid, which includes:

If you receive a minimum score of 67 on the points grid system (evaluated based on 100 points), you will be placed in the Express Entry pool where you will be further assessed and ranked based on the Comprehensive Ranking System (“CRS”). The CRS ranks candidates based on Core Human Capital Factors, Skills Transferability Factors; and, additional factors, such as provincial nomination certificate, Canadian study experience, job offer, sibling and language proficiency in English and/or French. Highest ranked candidates will receive an Invitation to Apply for permanent residency from the IRCC.

The FSW program is an expedited and efficient system; permanent residency may be granted in approximately six months. Please note, proof of funds that you have enough money to settle once you settle in Canada are required as part of the minimum requirements.

The FST program is another Express Entry category designed for Skilled Trade Workers, that leads to permanent residence. Unlike the FSW program, this is not a points-based system; instead, the program focuses on applicants with a valid job offer and certifications to work in certain occupations. Factors include:

Currently, there are 9 skilled trade job categories, which are further divided into subcategories. These categories include Industrial, Electrical and Construction, Maintenance and Equipment operations, Agriculture Natural Resources and Production Processing, Manufacturing and Utilities Supervisor, Cooks and Chefs, and Bakers and Butchers.

Please note, proof of funds that you have enough money once you settle in Canada are required as part of the minimum requirements.

Similar to FSW and FST, the CEC program also falls under the Express Entry category. This program is designed for foreign workers who have Canadian work experience and desire to become permanent residents. This category is often used by international graduates as they are already working in Canada on post-graduate work permits.

To qualify under this program, individuals must meet the following eligibility requirements:

There is no educational requirement under this program, but you can improve your score in the Express Entry pool if you were educated in Canada or received a Canadian equivalent education in a foreign country.

Canada welcomes foreign nationals who desire to engage in commercial enterprises and investment opportunities in Canada. The Canadian federal government offers two pathways for investors, entrepreneurs and businesses, while the Provinces and Territories have their own programs.

As noted above, Canada’s Provinces and Territories adhere to their own selection process to obtain a Provincial Nomination Certificate. The PNP assesses your skills, education and work experience based on their economic and labor needs and approves each provincial nomination certificate accordingly.

Each PNP has different pathways under which foreign nationals can apply. There are PNP’s based on Express Entry and others are non-Express Entry, assessed through the regular application process. The Enhanced PNP is aligned with the Express Entry program. With a Provincial Nomination Certificate, a candidate earns an additional 600 points that can be added to their points in the CRS. Once a Provincial Nomination Certificate is approved, the candidate can then apply for permanent residency through the IRCC. Only the Canadian government Federal Government can approve an application for permanent residence.

Each Province and Territory has its own PNP, with varying pathways; however, many seek to attract candidates with a connection to the Province or Territory and those who seek to work in one of the Province’s in-demand occupation. Selection is largely based on meeting the minimum requirements. Below is a list of all Provinces and Territories with a PNP that you may choose, based on your individual qualifications and desire to settle:

***The Atlantic Immigration Pilot Program is a permanent residence program based on a partnership between the Government of Canada and the 4 Atlantic Provinces (New Brunswick, Newfoundland, Nova Scotia and Prince Edward Island).

As each Province and Territory has its own application process and application timing window. The rules for each PNP are complex and time consuming. To avoid delays and refusals, it is important to seek proper legal advice.

We are here to properly assess your individual background and assist you with all your immigration needs.

Sponsorships are available for relatives, including your spouse, partner, dependent children, parents, grand-parents, orphaned relatives and “last living relative”. Relatives can live, study and work in Canada once they become permanent residents. You can sponsor certain relatives to come to Canada if you are a Canadian citizen or permanent resident who is at least age 18.

Are You Eligible to Immigrate to Canada?

Email us with your Questions

Do not leave crucial decisions to chance. Allow an experienced Immigration Lawyer to skillfully guide you through the immigration process. If you have questions, we want to hear from you and answer your questions. Please submit your question below, and one of our legal professionals will respond to you soon.